It is not unreasonable to draw some parallels between B&M and mighty global retail juggernaut that is Walmart. 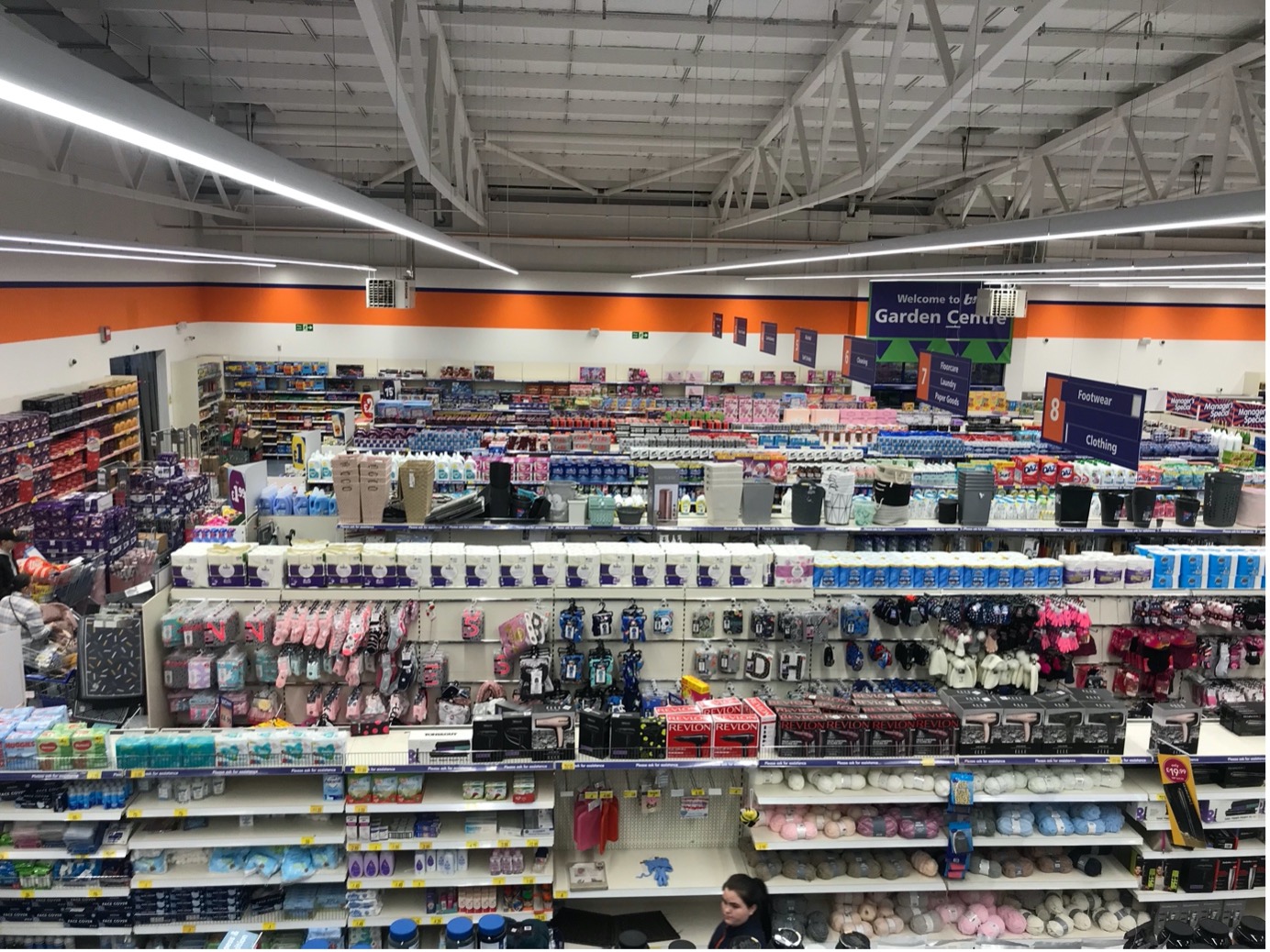 It is not unreasonable to draw some parallels between B&M and mighty global retail juggernaut that is Walmart. Both had very humble beginnings as a general merchandise discounter in a far from fashionable part of their respective countries. As Walmart expanded from its Arkansas homeland, it began to gather pace in terms of store numbers and also gradually evolved its assortment to include groceries until it ultimately became the USA's and the world’s largest grocer. It was initially derided by complacent incumbents in the US supermarket industry as a rustic upstart with little to no chance of success.

When B&M opened its first store in 1978 in Blackpool, the likes of Tesco and Sainsbury's would never have imagined that one day it would have become a serious competitive threat. Now a member of the FTSE 100 and classed as a grocer by the UK's regulators, B&M is still often overlooked as a major powerhouse in the food retail industry thanks to its absence from the ongoing narrative and market share data in the sector. However, thanks to the rapid expansion of its physical footprint and the addition of more and more grocery categories, even including chilled and frozen in a number of stores, it has become a serious headache for the big supermarkets.

While Aldi and Lidl capture all of the headlines, B&M continues to quietly gain momentum, acquiring food businesses like Heron, pursuing its ambitious store opening programme and continuing to find increasing acceptance from British shoppers. It has evolved into a more than credible destination, not only for traffic-driving FMCG categories like food, drink, health & beauty and household products, but for key seasonal events as well as other general merchandise product areas like home improvement, toys and homeware.

This growing popularity is reflected in recent trading data, which shows that, on two-year basis (stripping out Covid distortion), like-for-like sales continue to increase at well over 15%. This top line growth is accompanied by ongoing progress in profitability helped by improved general merchandise sales and declines in clearance activity.

Although footfall remains lower than pre-pandemic levels, average transaction value has continued to make solid progress, helped by impressive growth in both general merchandise and grocery. B&M has always been realistic about its role in the grocery sector: a complementary shopping trip alongside supermarket visits rather than a retailer that would replace supermarket trips altogether. However, thanks to the addition of categories like chilled and frozen and on the back of improved relationships with most major suppliers, there is a real sense that B&M could be on a tipping point of being a more direct competitor to the big supermarkets, with many shoppers conducting trolleys shops as well as nipping in for just a few items.

B&M has also been working hard to shift its merchandise mix to appeal to more affluent shoppers alongside its more traditional lower income shopper base. Together with more exclusive brands and an enhanced instore experience, the threat they are posing to established supermarkets and discounters has never been greater. 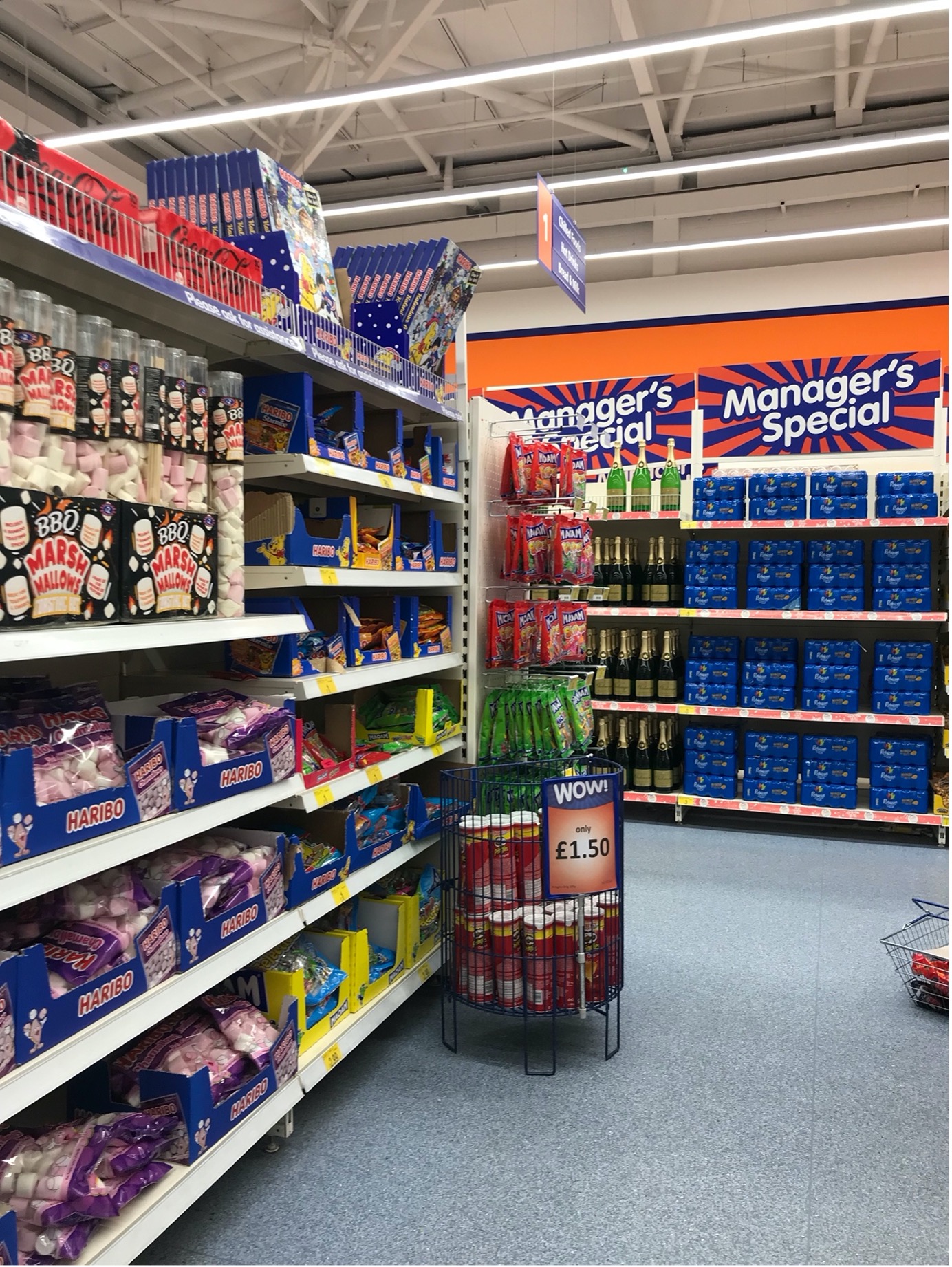 The retailer has around 690 stores in the UK and has maintaining its long-term target of 950 outlets across the country. However, encouraged by its recent trading performance B&M believes that this ultimate target could very well be exceeded, with greater potential than it had realised in smaller towns.

There is growing evidence that B&M is attracting a more loyal customer base, with shoppers more likely to return and on a more frequent basis too. With typical shoppers visiting B&M around ten times a year, this frequency rate only just lags those seen by Aldi and Lidl and comfortably outstrips the frequency generated by rival value retailers.

As well as becoming a destination for groceries and other popular categories, another hallmark strength for B&M has become its ‘go-to’ status for key seasonal moments. Whether it's for spring cleaning, summer gardening, Halloween or Christmas, the fact that B&M typically allocates around 20% of floor space to seasonal ranges means that it is rapidly gaining traction as a must-visit store for these big occasions. This could provide further concern for the big supermarkets who increasingly pin a lot of faith on (and invest a lot of effort in) big seasonal activations. While it is by no means the most beautiful or glamorous of stores, there is every indication now that B&M is truly a force to be reckoned with in the already competitive grocery space in the UK. 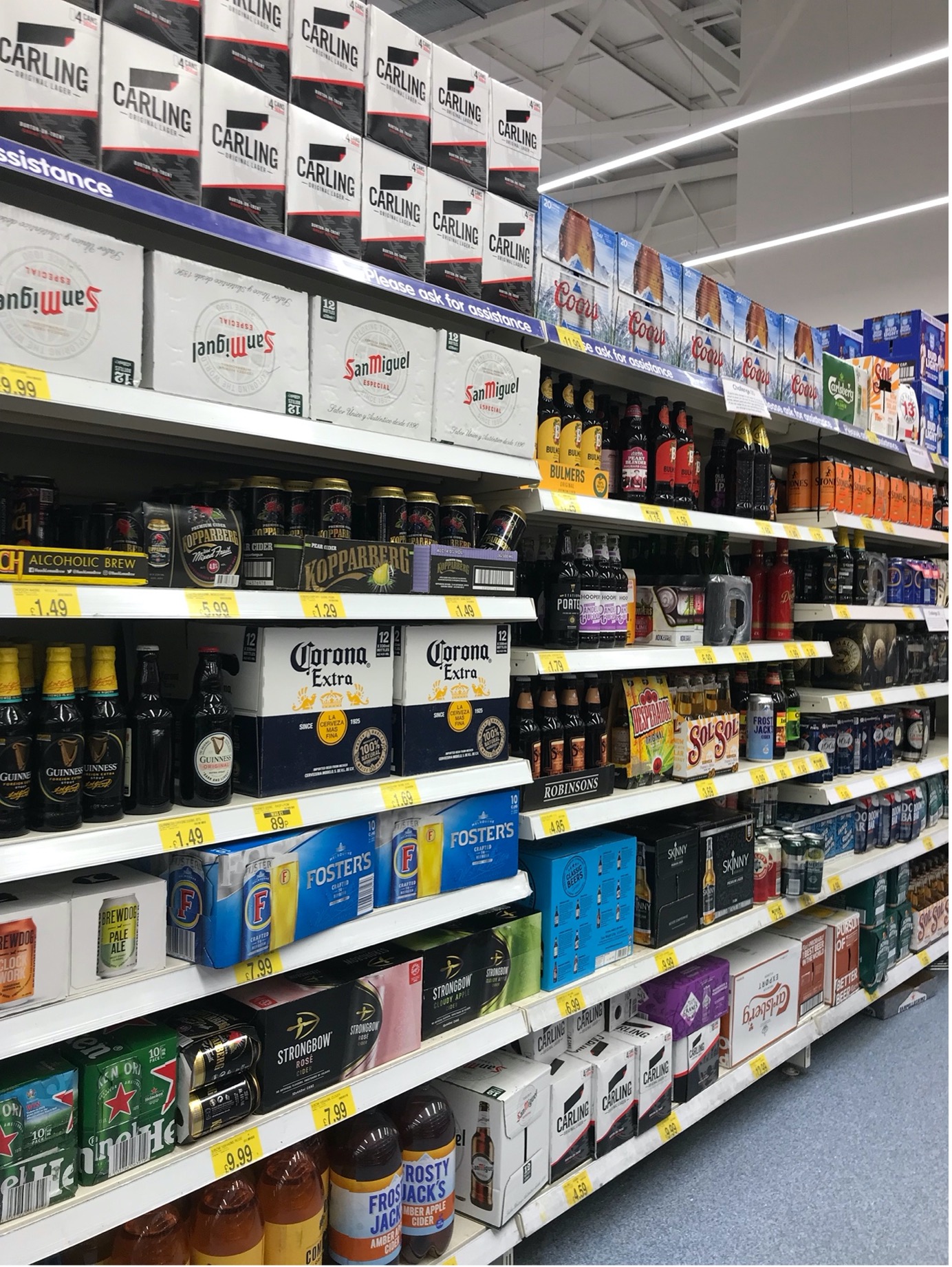 With increasing uncertainty and a real risk of at least semi-recessionary economic conditions, B&M is very well placed to cater for the needs of stressed shoppers. The company has remarked that it is well equipped to cope with inflationary pressures, noting that its larger supermarket rivals seem to be unwilling or unable to absorb cost price pressures, and that it has relatively little concern over availability thanks to its sourcing arrangements in Asia. All in all, the business looks set for yet another robust performance in 2022.

With retailers like B&M on the rise and with shopper promiscuity returning, there has never been a time when investing in shopper loyalty has been more of a priority than now. At TCC, we provide campaigns and mechanics that make shoppers think twice about spreading their spend and incentivise them to visit your stores more often and spend more with you. A single lost shopping trip is one too many.