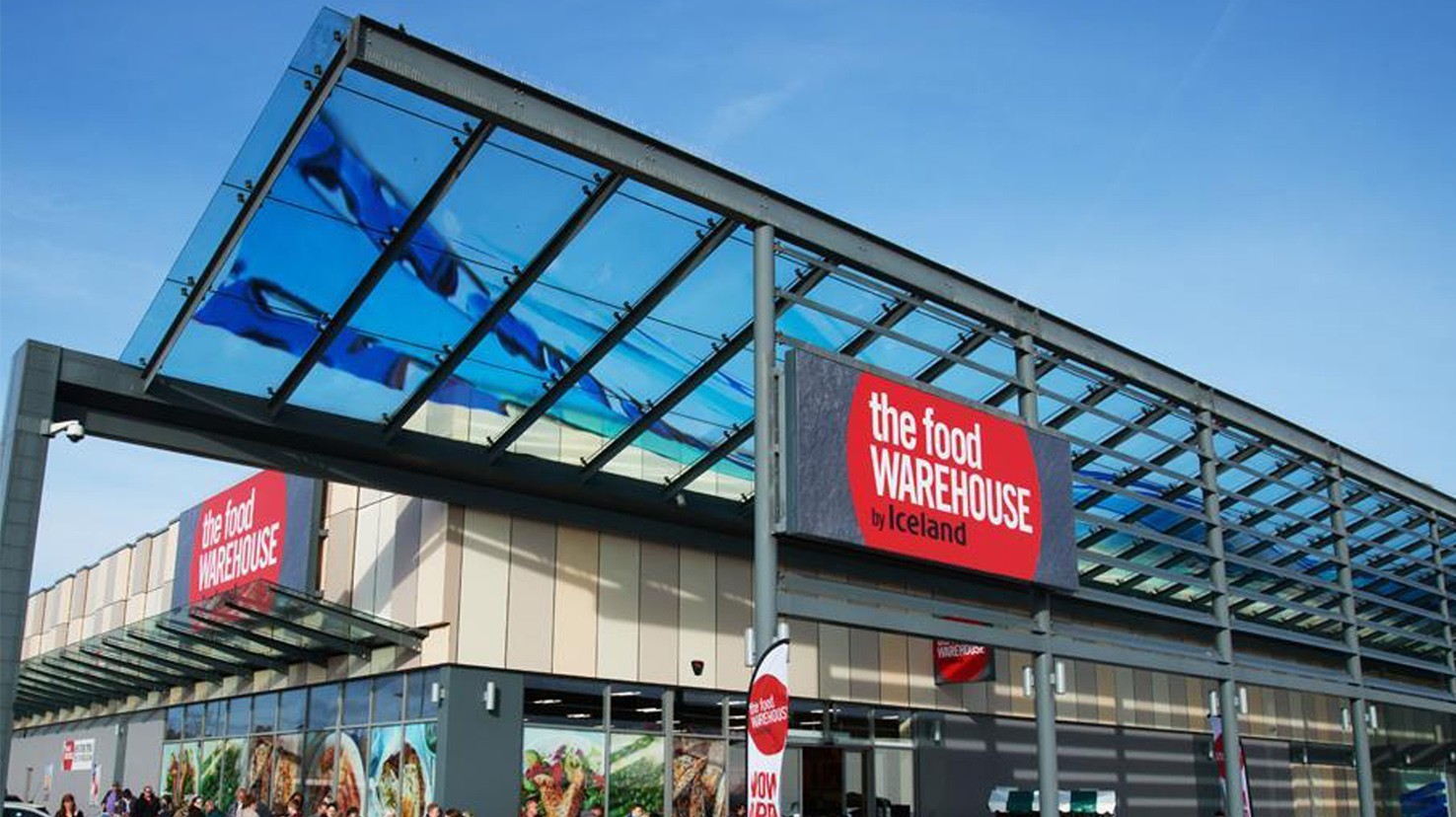 Iceland’s parent company recently published its accounts for the year to end-March 2021 – a period that neatly overlaps with the first 12 months of the Covid pandemic – reiterating many of the headwinds and tailwinds that have hit the UK’s grocery retail sector over the course of the year. The year can be broadly characterised as a good one for the retailer, with profits ahead by 31% on sales up by 16% at £3.8 billion. The foundations of Iceland’s success are manifold, but we feel a lot of their strength lies in a robust multichannel strategy, the development of exclusive ranges and also an admirable approach to community and sustainability.

Iceland attributes its strong performance to its flexible business model that encompasses its eponymous chain, its larger out-of-town Food Warehouse outlets and its rapidly growing online home delivery service. Although some of its smaller stores suffered from weaker footfall in high streets and shopping centres, its suburban outlets were very well placed to cater for the desire of shoppers to shop more locally. 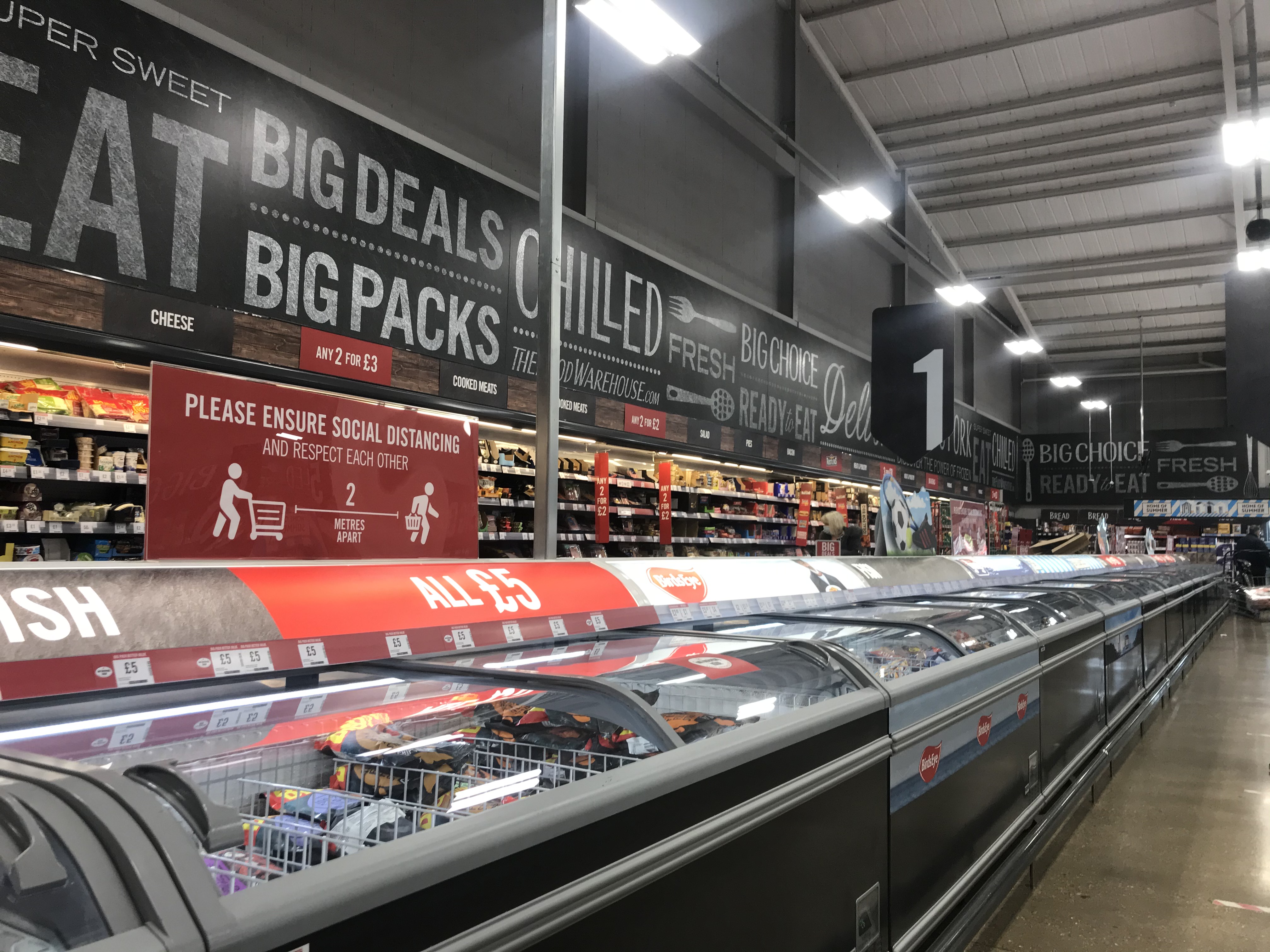 The Food Warehouse stores, meanwhile, with their spacious aisles and wide ranges, enabled families to do a full weekly shop while maintaining social distancing. The stores were also able to be transformed into online picking centres for the home delivery business. The company also suggests that is frozen food ranges were ideally suited to the shopping objectives of many households, who were looking for meal solutions, healthier items and grocery staples with a long domestic shelf life.

Iceland's range was a real strength in a time when foodservice and hospitality businesses were closed for much of the year, meaning that their range of meal solutions in categories such as Indian, Chinese and pizza were very well suited to households looking to replicate the restaurant dining experience in their own homes. Longer term, Iceland’s strength in frozen will be an ongoing asset as many shoppers are slowly realising that frozen can be as good as fresh in terms of quality and nutritional value.

Another driver of Iceland’s strong performance has been the development of its exclusive ranges in partnership with third parties. Established partnerships with Slimming World and Greggs have been enhanced by further additions such as TGI Friday and Gino D’Acampo, meaning that the Iceland proposition is unique and a driver of shopper visits.

The Food Warehouse – one to watch

The Food Warehouse concept from the business has arguably flown a little under the radar and it has quietly assembled an estate of around 150 stores (from a standing start in 2014) with a further 20 new outlets slated for the current financial year. Coupled with impressive e-commerce growth and the ongoing refurbishment of the main Iceland chain, the growth of The Food Warehouse has contributed to overall market share growth from 1.8% to 2.3% (Kantar) over the last decade – no mean feat with Aldi and Lidl growing strongly and the likes of B&M and Home Bargains improving their ranges in grocery too.

The larger Food Warehouse concept gives the frozen range a lot of room to shine, with low-level, uncluttered fixtures – but importantly has also given the retailer ample opportunity to reassert its credentials in produce, ambient, chilled, beers, wines and spirits and other categories too. The chain is expanding its partnership with Bargain Booze to offer a broader, more authoritative proposition in alcohol in larger stores and one imagines that this should burnish the chain’s reputation as a destination store in its own right. 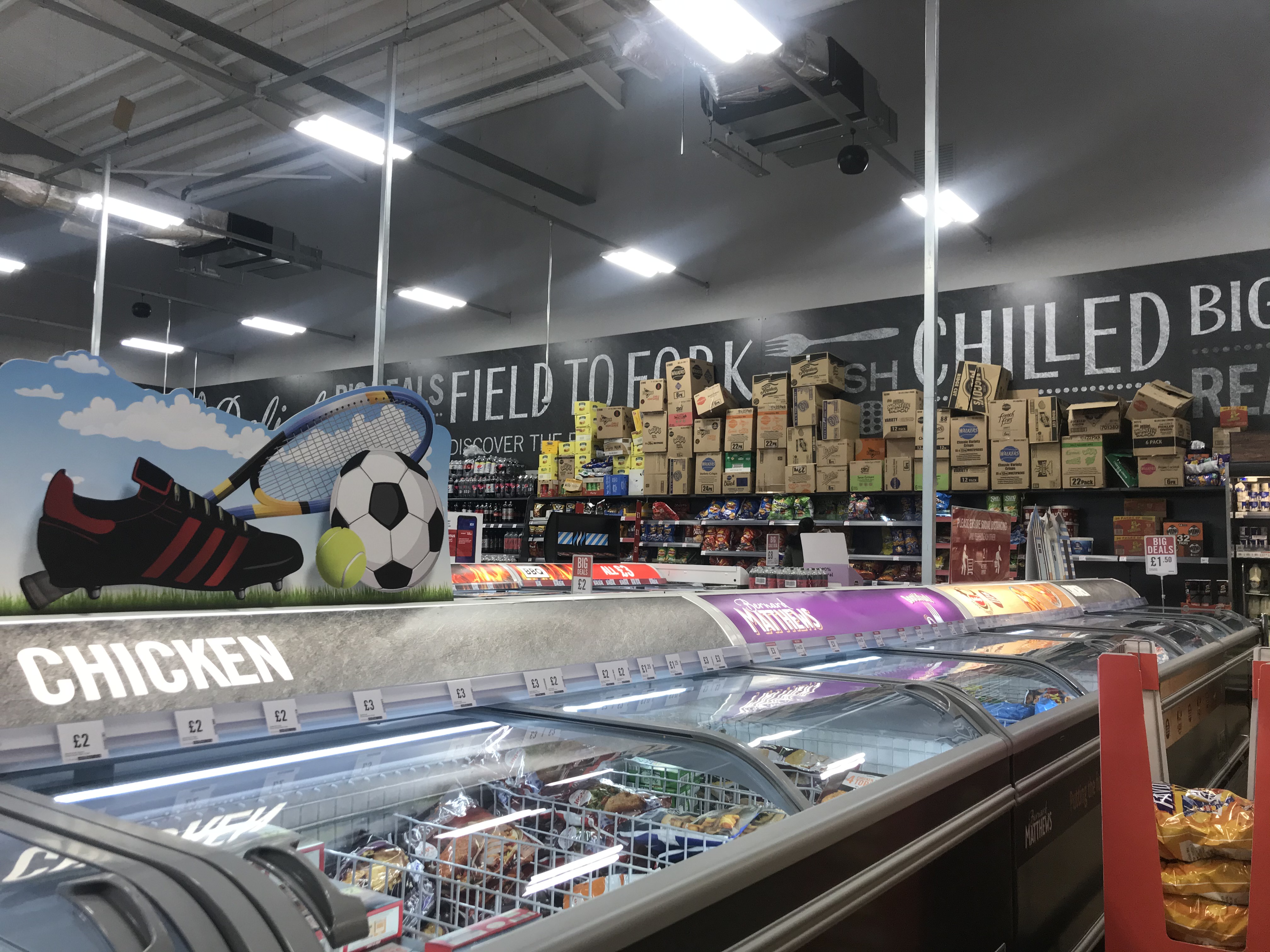 The segmentation within the stores, particularly in frozen, is done very well, with exclusive brands given their own branded freezers and very clear labelling communicating special offers and new items effectively. The pet, confectionery and bulk areas also seem popular with shoppers and the overall look and feel is much enhanced by plenty of graphics and visual touches that make the concept a fun and interesting place to shop. 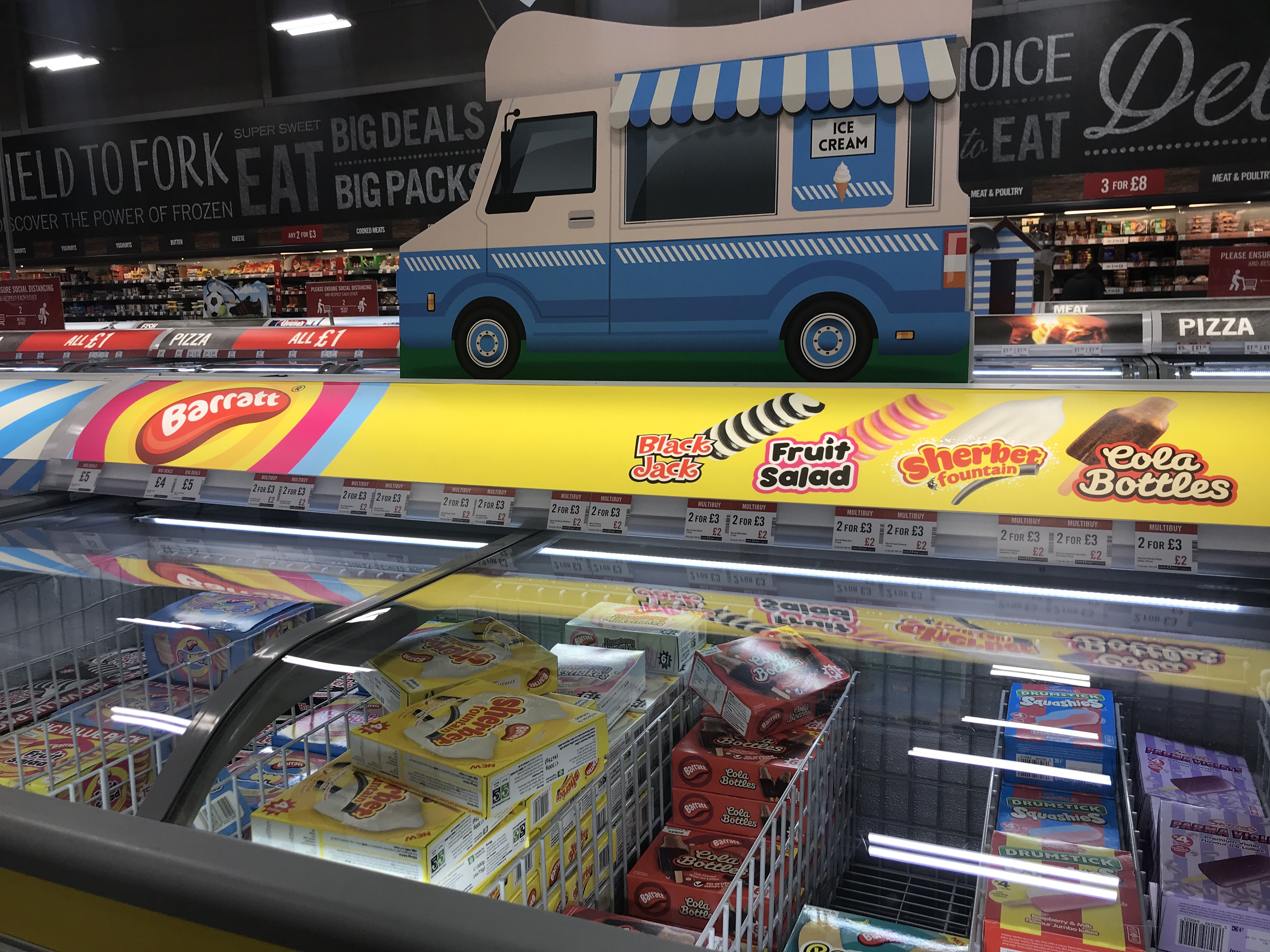 Although the Food Warehouse concept represents a modest part of Iceland’s overall business, the glut of sites on retail parks around the UK means that the scope for the chain is significant. Watch this space.