With the news that Morrisons might be in the crosshairs of not just one but three venture capital / private equity companies, it might be easy to lose sight of the steady progress that the business has been making across many facets of a business.

One area that has seen considerable advancement is wholesaling, where Morrisons has made great strides in forging a wholesale business across convenience, forecourts and overseas retail. Its link up with Amazon to supply fresh groceries to them has also generated significant volumes. The development of a significant food box business also deserves a great amount of credit, particularly as it solved the needs of vulnerable individuals and community groups during the pandemic. 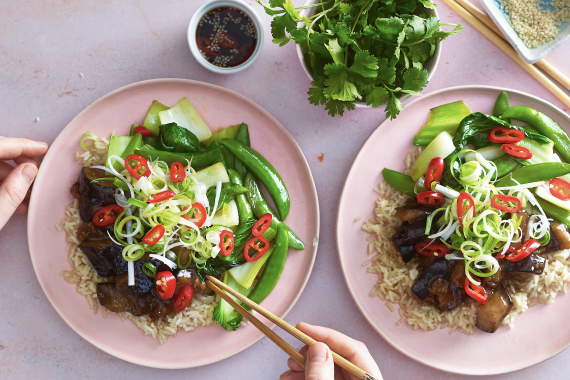 It's also been good to see plenty of innovation in private label, such as the introduction of the Nourish healthy eating range, as well as the recent overhaul of its loyalty card programme. The improvements to loyalty will lead to greater personalization, more immediacy, and also a strong community angle, with charitable contributions soon to be included within the scheme.

There have been considerable improvements in store too, most notably with the ongoing roll out of the Market Kitchen concept, which is a brilliant take on food-for-now and food-for-later. Rather than relying on third-party collaboration as so many other supermarkets have done, Morrisons has taken this development in-house and the results in many stores across the UK are truly excellent. 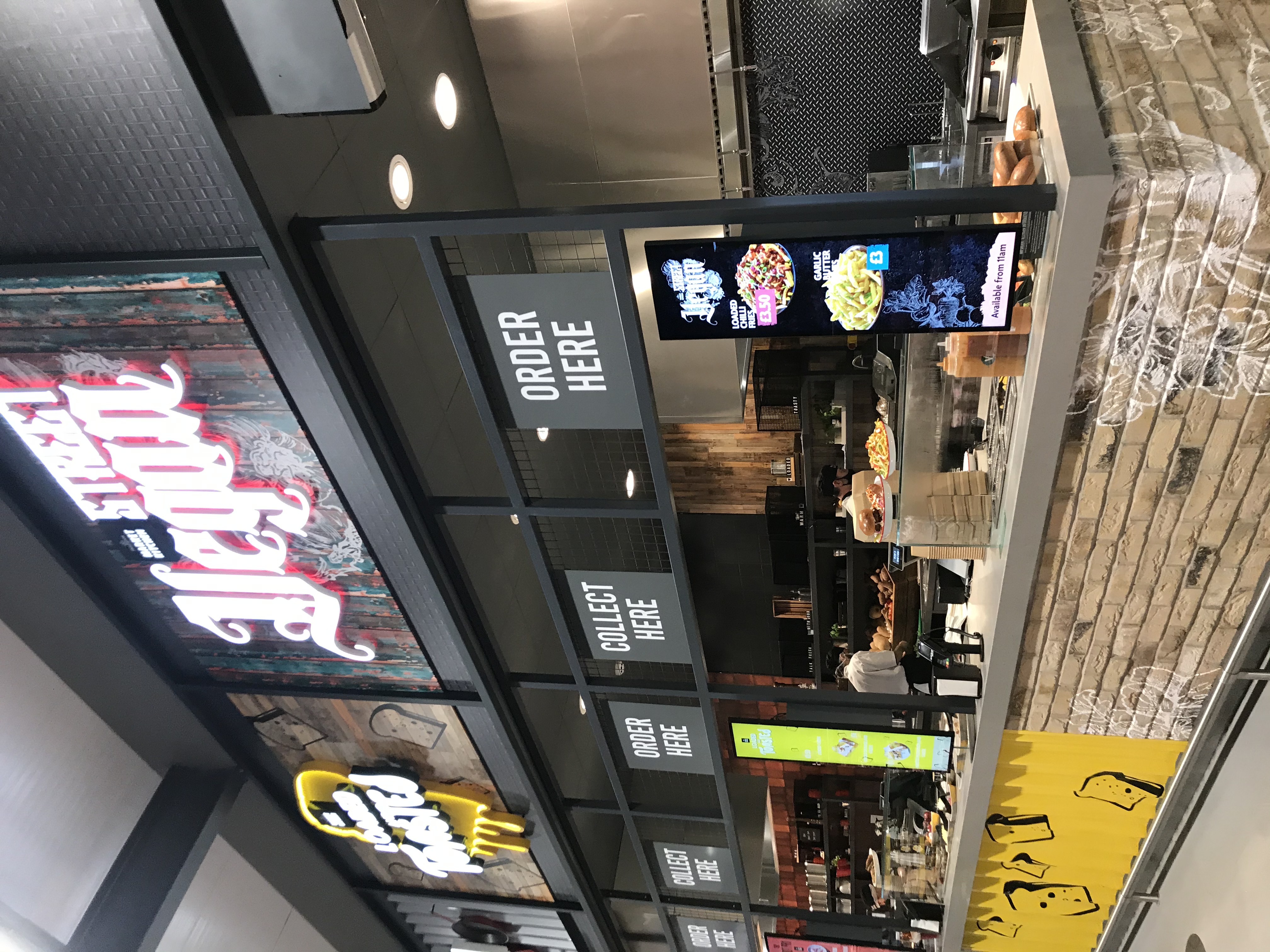 One store where a number of these aspects is visible is that of the store in Chalk Farm. This location also touches on another timely issue, namely, how supermarkets could better monetise their existing assets. This store is currently trading from a temporary unit while work goes on in the background on a new store as part of a huge mixed-use redevelopment which will create many additional homes.

Against a backdrop of a housing shortfall and borderline insatiable demand from developers to build flats in urban locations, several grocery retailers are cottoning onto the fact that repurposing their sites for housing or mixed-use development can really be a nice little earner.

This is especially prevalent in London. Tesco suggested a few years ago that the monetisation of air rights above its supermarkets in could net it something like £400 million. It’s already seen the benefit of repurposing projects in locations like Woolwich and Streatham and is thought to be considering other projects to create housing and other new properties above or around several more sites in London such as Hackney.

The Sainsbury’s sites in Nine Elms and Fulham have seen a similar transformation, while the big Sainsbury’s and its O2 centre home in Finchley Road looks set to be redeveloped for 4,000 new homes by Landsec, with plans thought to include a retention of a supermarket alongside new open spaces and parks. The issue for the retailers in all of this is that they would rather like to avoid their stores being shut for two to five years while these redevelopments occur.

Morrisons is generating a total of £85 million proceeds from the sale of its Chalk Farm site, while development partner Berkeley has also financed the construction of a temporary supermarket while the development, which will include a new Morrisons store, takes place.

For a temporary store, this is actually a rather decent proposition. The highlight of the store itself is undoubtedly the Market Kitchen: a run of takeaway counters long the right-hand side of the store beyond produce, featuring food concepts such as Brew, Street Vegan, Bird and Baste, Loaded & Toasted, The Hot Pan and Milkshake & Waffle House.

A really savvy move was the deployment of a serving hatch that opens onto the street, enabling customers to pick up coffees etc. and Deliveroo riders to pick up orders without entering the store. 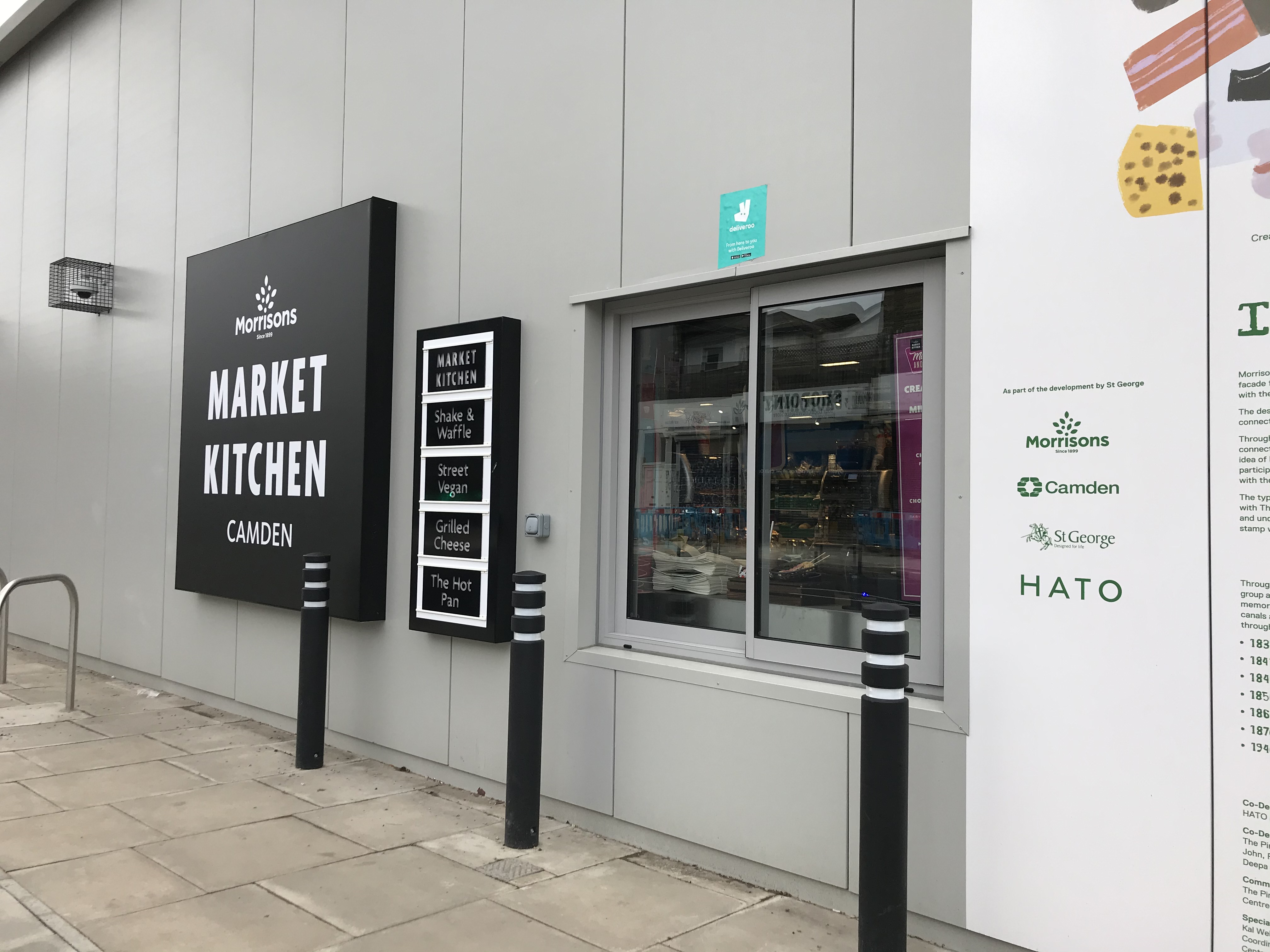 The concept is apparently doing a very brisk home delivery trade (chicken in the evenings and roast dinners on a Sunday), so the Market Kitchen looks like an inspired innovation in this location.

The rest of the store is small but perfectly formed. Due to space constraints, Morrisons’ hallmark Market Street food counters are conspicuous by their absence, but the rest of the edited assortment pretty much covers off most routine grocery requirements.

Produce and food-to-go look smart at the front of the store and the bulk of the core grocery offer was well executed: decent availability, sharp price messaging and an extensive assortment in world foods. 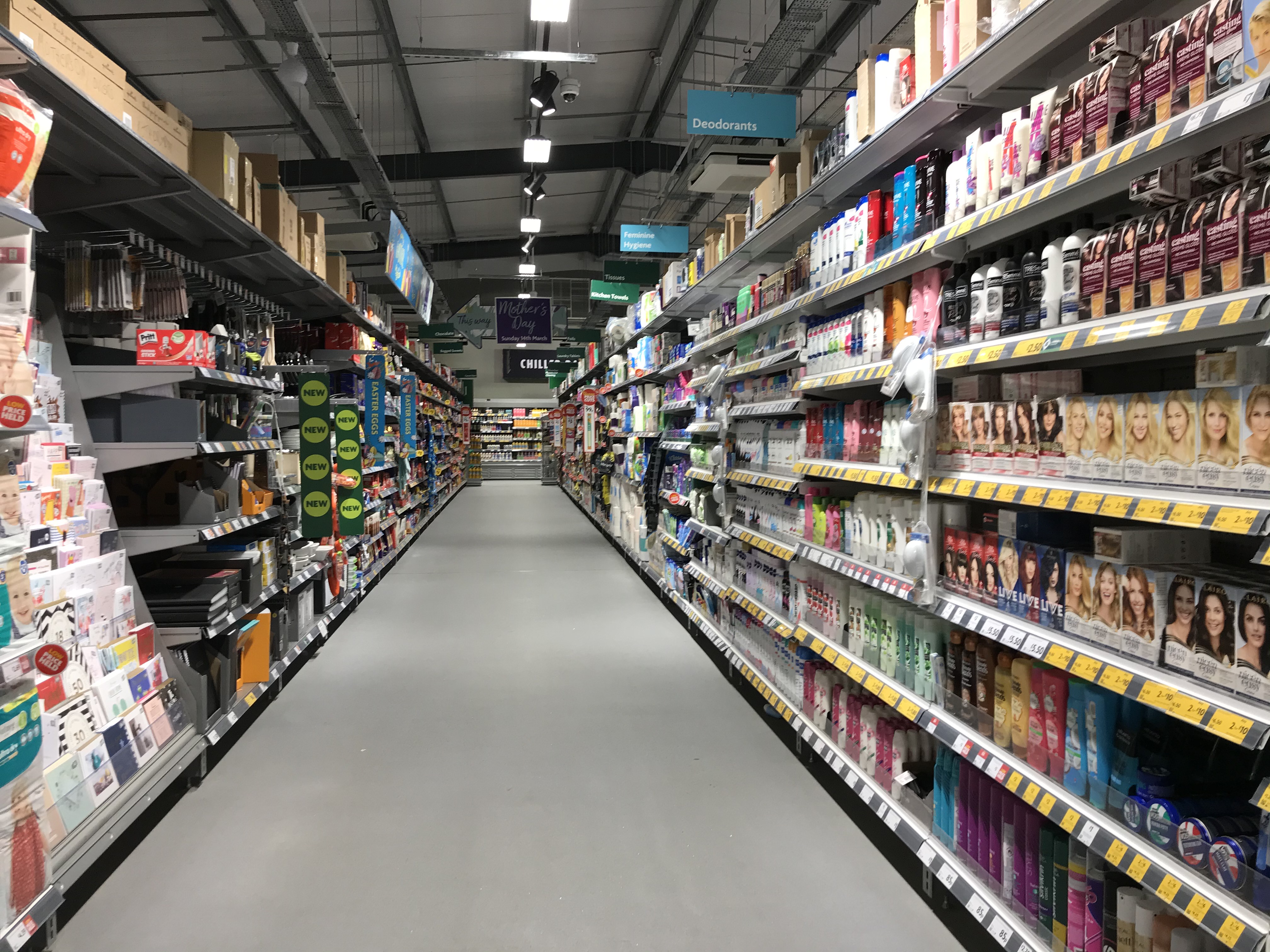 As already noted, private label at Morrisons is looking much improved. Value options are catered for by the redesigned Savers lines and the introduction of Tesco-style ‘fake’ brands in chilled; healthier choices are provided via the Counted and the new Nourish lines; and premium is covered off by The Best.

This store, and the broader strategies behind it, are impressive and it comes as little surprise that the business is attracting attention from parties that believe it holds a greater value than its share price might suggest.